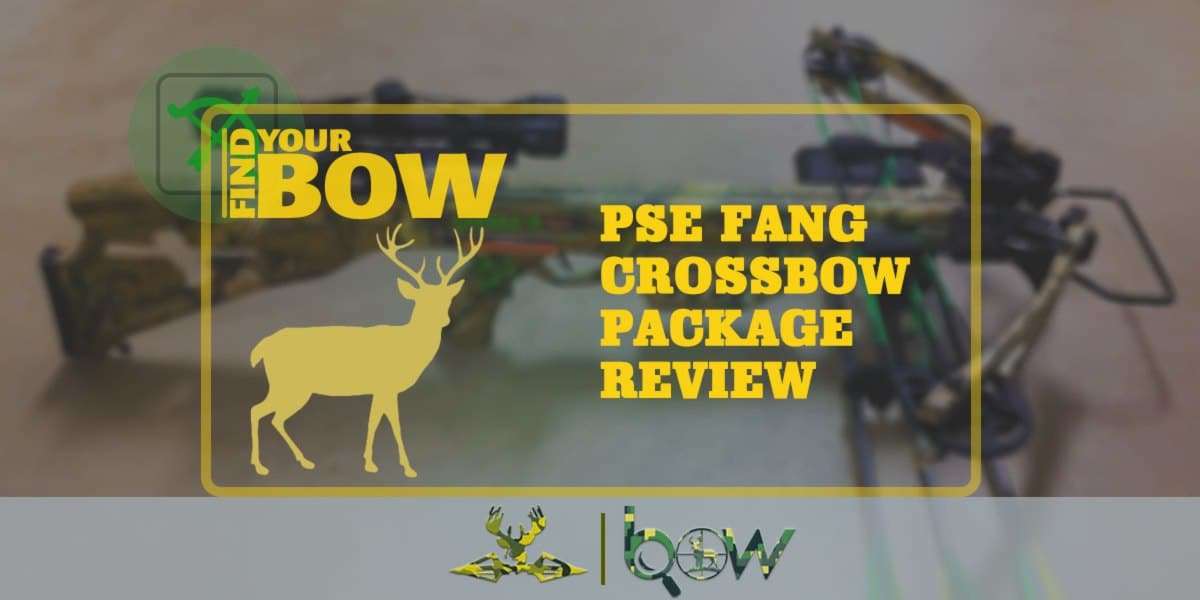 As I was getting ready for a recent hunt, a highly anticipated excursion to one of the best hunting grounds in the country, Minnesota, I had everything planned out perfectly.

I had packed everything I thought I would need, had all my hunting requirements for Minnesota fulfilled, and even managed to book a hotel/rental car/flight package without the help of my wife for once. This last item was a feat that I felt especially proud of since I am not what one would call internet savvy.

Of course, what I wasn’t planning on was the airline (I won’t name names, but I will say that while they may love to fly…it doesn’t show) losing half of my luggage. Unfortunately, between the four bags that I was traveling with, including my laptop/camera bag which I had with me as a carry-on, only the one which contained my underwear, toiletries, Bible, and hunting boots managed to arrive at the baggage claim.

This meant that the two bags which had the rest of my clothes as well as my hunting gear, including my trusty and beloved Killer Instinct Furious Pro and all of my accouterments, were missing.

As I sat on the end of the bed thinking about my precious and very expensive hunting gear flying all over the world having a grand touring adventure that I wished I could be a part of, I also realized I had to come up with a plan as I had less than 2 days before I was set to go on a hunt.

Don’t get me wrong, I was glad to have my favorite pair of boots, and the bible that I got married with, but honestly those things, along with a handful of tighty-whities and hunting socks was no replacement for my nearly $2000 worth of gear including an $800 bow. Rather than gripe I knew I had to get to work on the problem at hand, I needed equipment and I needed it now.

This shows you what I was ready for!

As I grabbed my buddy and explain my situation, he said no problem, a few miles away in East Grand Forks there was a Cabela’s and they had a massive selection of bowhunting gear.

We headed out and when we got to the store, I was surprised to learn that my buddy, who was an adamant compound bow hunter, had no clue what a “massive” selection actually was. There were only three crossbows in stock and two were from Ravin Crossbows, while the third was from PSE, a new model called the Fang LT.

Nothing against Ravin, but I have just never been a fan, can’t really even say why, but it’s like when you try a new brand of sandwich bread and it just doesn’t work for you. There isn’t anything wrong with it per se, but you just don’t want to eat it again after you have used it all up.

It’s that same way for me and Ravin, great products, just not for me. The PSE offering was something new for me. I had never handled one of their bows before, and while I was a little concerned at first at the low price, I really didn’t have much of a choice but to give it a shot.

It had a good feel in my hand, and I thought to myself OK, so if it is crap, I have not spent much on it, the only thing I would have lost really would be the enjoyment of my long awaited hunt with my buddy.

So, after I selected the rest of the gear that I would need to get me through the hunt, we headed back to the hotel so I could unpack my new crossbow, set it up, and get some sleep. I wanted to be fresh the next day so I could work with the new bow and get a feel for it before I took it out into the field for the actual hunt.

The PSE Fang LT is an economy crossbow that is low on price but high on features. It is intended as an entry-level weapon for those who do not have the budget for a premium item, or who, apparently in cases like mine, need a quick purchase that they can work with for s short time. Since I had never worked with a bow from PSE I thought this would be a great opportunity to expand my own brand awareness and write a review for all of you great readers.

An Economical Crossbow that is Rich in Features

According to the corporate information, PSE is a dedicated company that is driven to provide economical hunting products that are feature rich and of above expected quality for the price point.

This is a bold statement to make on their behalf, and I was determined to put it to the test. After I set up the crossbow, which I have to admit was easier than I thought it would be. I found that I was holding a relatively lightweight weapon that still felt substantial in its ability.

The package comes with everything that you need to get started hunting with the weapon right way, including a quiver, multi-reticle scope, rope cocker, and even three crossbow bolts.

The lightweight and small arm format make it great for female shooters or youth, but don’t get me wrong, even the biggest and burliest guys will find the power and performance striking.

The warranty card offering a full 5-year coverage made me feel a little more comfortable, but at the same time, what good is that when the hunt could be ruined by the failed weapon.

My concerns about quality were mostly laid in the fact that the Fang LT is a molded rail crossbow. I have not had a lot of great experience with molded rail crossbows. Molding is used by some makers for their economy line products since machining of the rails can be more expensive.

Of course, it should be noted that machined rails are more durable, and also generally tend to offer better performance. After a few test fires in the hotel room, I was surprised at the smooth glide of the throw and how easy re-cocking was.

Seriously Underwhelming Optics Package is a bit of a Disappointment

I was not impressed at all with the included scope. It was obvious that this was one of the places where cost-cutting took place to be able to offer the relatively high-quality item at such an economical price. The included 4X32 MR Scope had optics that were, to say the least, less than top of the line. I also had a bit of trouble getting the scope to mount.

It never did, thankfully, but it just felt as though it wasn’t a scope I wanted to work with for more than this one hunt. The narrow field of view is annoying, and the superfine crosshairs are hard to see when the light gets low.

The narrow and compact design, as well as the low draw weight of 155 pounds, should not in any way be seen as an indicator of the performance that you can expect from the Fang LT.

What these things do mean is that you will experience a lot of user comfort compared to some crossbows sold at a higher price point. When it comes to performance, the Fang LT is a surprise package to be sure. The features that are included are not ones that are usually found on a weapon at this level.

These include an anti-dry fire feature, an integrated cheek rest in the stock, and an adjustable grip. Speaking of the grip, a nice feature is that it is placed relatively forward, which allows more of the weight of the weapon to be displaced backward toward the shoulder.

When a better scope is used than the one that is included, the entire package works together nicely to create a shooting experience that is not only pleasant but gets results. The sound of the Fang LT isn’t exactly whisper quiet, but it is better than most economy level crossbows that I have had a chance to work with.

This is mainly due to a wonderful set of strong stops. String stops are not normally found of weapons of this size or at this price point, so to find them here was a nice, and very welcome treat.

Lightweight, well-balanced design with a forward set adjustable grip makes aiming and shooting a breeze
Everything that you need to get shooting with the crossbow is included in the starting kit

String stops are included with this crossbow, which is a nice touch not normally found on this size or price level type of weapon

The small format makes it perfect for smaller stature men, women, and youth, but big guys will still appreciate the power and performance that this weapon offers

Automatic anti-dry fire feature and safety lock are great features to find on a crossbow that is primarily intended for those who are novices to archery hunting.

Molded rails are usually a turn off for me as they do not lend themselves to durability, but in this one particular case, I was surprised. But still, proceed with caution due to this

The included optics package is honestly crap if you are going to be using the crossbow for anything other than range shooting. Upgrade to a better scope before you head out into the field

The quiver that is included is a nice touch, but the bolts that are included not so much. Spend a few bucks and upgrade the bolts to better ones and you will be happy for it

The noise level is a little higher than higher priced crossbows, but still a lot better than what you normally find at this price point.

While I was eventually reunited with my much-adored Killer Instinct Furious, I find that this economical little bow from PSE is a great carry along on my trips now as a backup crossbow.

I enjoy taking it out and using it for target practice, with an ungraded scope, of course, in this case, a Hawke 3X32 MAP. I also am using it as a great teaching crossbow for my son, who is just starting to get into archery.

I would recommend the Fang LT crossbow from PSE to anyone who needs a great entry level, economical crossbow that offers quality, durability, and a nice feature set.

It’s a nice small form crossbow at a great price that fits the budget of every hunter.

Get The PSE Fang Crossbow

A high quality hunting crossbow that is accurate and lightweight

We are a participant in the Amazon Services LLC Associates Program, an affiliate advertising program designed to provide a means for sites to earn advertising fees by advertising and linking to Amazon.com and affiliated sites. Amazon and the Amazon logo are trademarks of Amazon.com, Inc. or its affiliates.